Alandeom W. Oliveira is an Associate Professor of Science Education at the State University of New York at Albany.

He has taught science education courses to teachers in Brazil and the US and has coordinated multiple professional development programs for school teachers. His research interests include spirituality and religiosity in the fields of environmental and science education. One area of focus is the interplay of societal forces behind current debates about the teaching and learning of evolution in public schools worldwide.

His latest book “Evolution Education and the Rise of the Creationist Movement in Brazil” explores how larger societal forces such as religion, law, media and politics have shaped the Brazilian educational landscape, and impacted the teaching and learning of evolution within an increasingly polarized educational discourse.

A second focal point is the relationship between science and religion in the context of environmental education. In a previous study “Who polluted the Potomac?” The translation and implementation of a US environmental story in Brazilian and Turkish classrooms (Oliveira et al., 2009) he examines a Turkish elementary teacher’s facilitation of classroom discussion that unexpectedly becomes dominated by religious analogies (unpolluted places being like “heaven,” and polluted like “hell” and statements of shared guilt. As results, pollution is conveyed as the result of sinful acts, being analogous to a process of transformation of “heaven” into “hell.” Also considered are the implications of science-religion interconnections for educational theory and practice more generally. 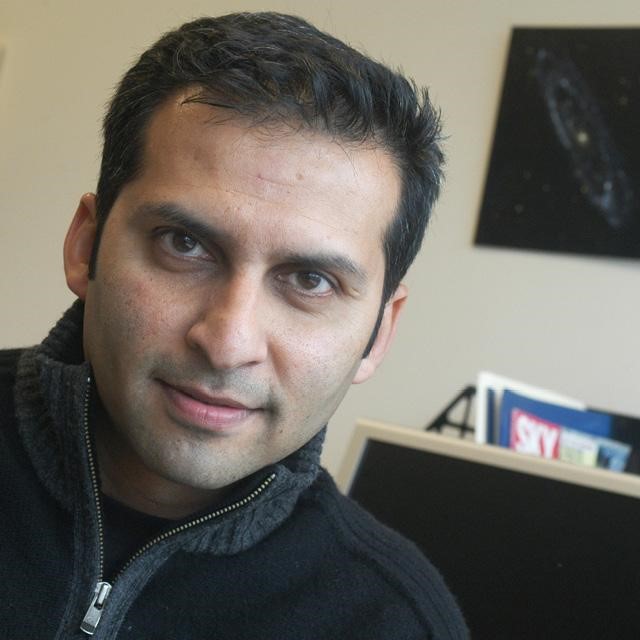 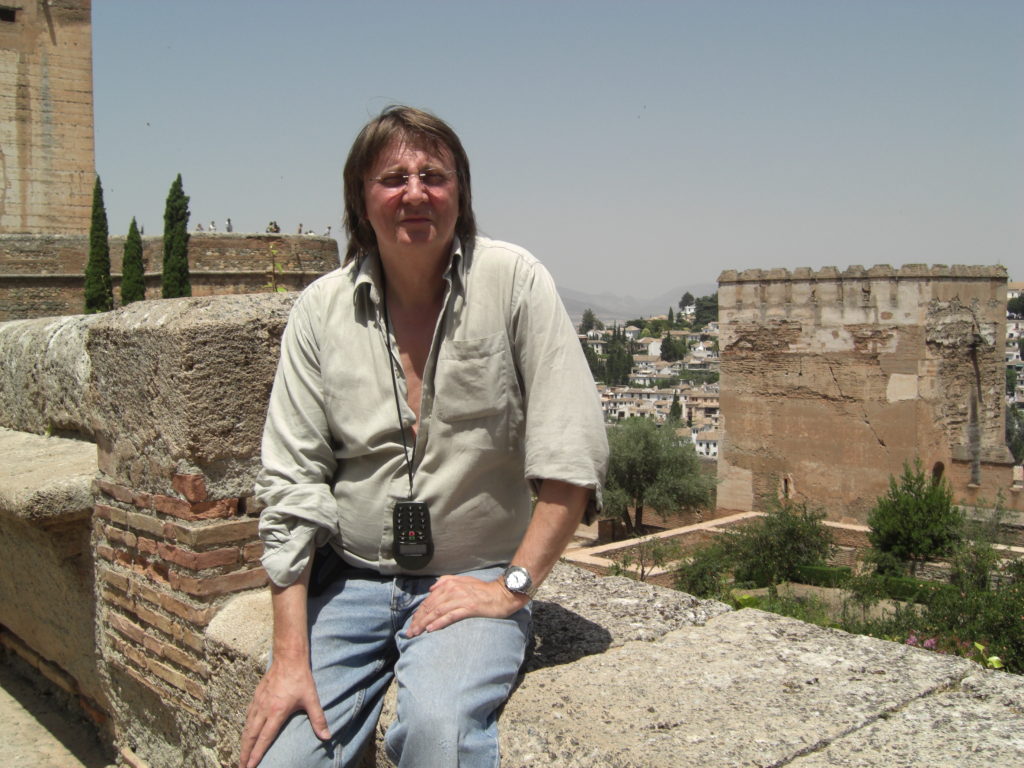 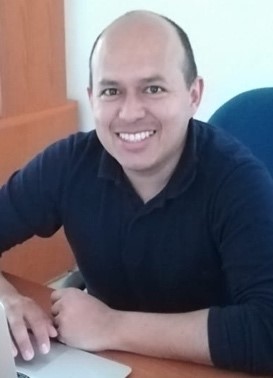 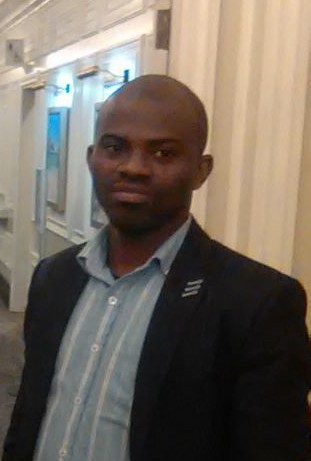