Jesse Preston is an Associate Professor in the Department of Psychology at the University of Warwick who specializes in the psychology of belief.

Her body of research explores issues of conflict between beliefs – such as between religion and science – and the interrelated roles of explanation and meaning in belief. Jesse is the 2017 recipient of the Margaret Gorman Early Career Award in the Psychology of Religion. 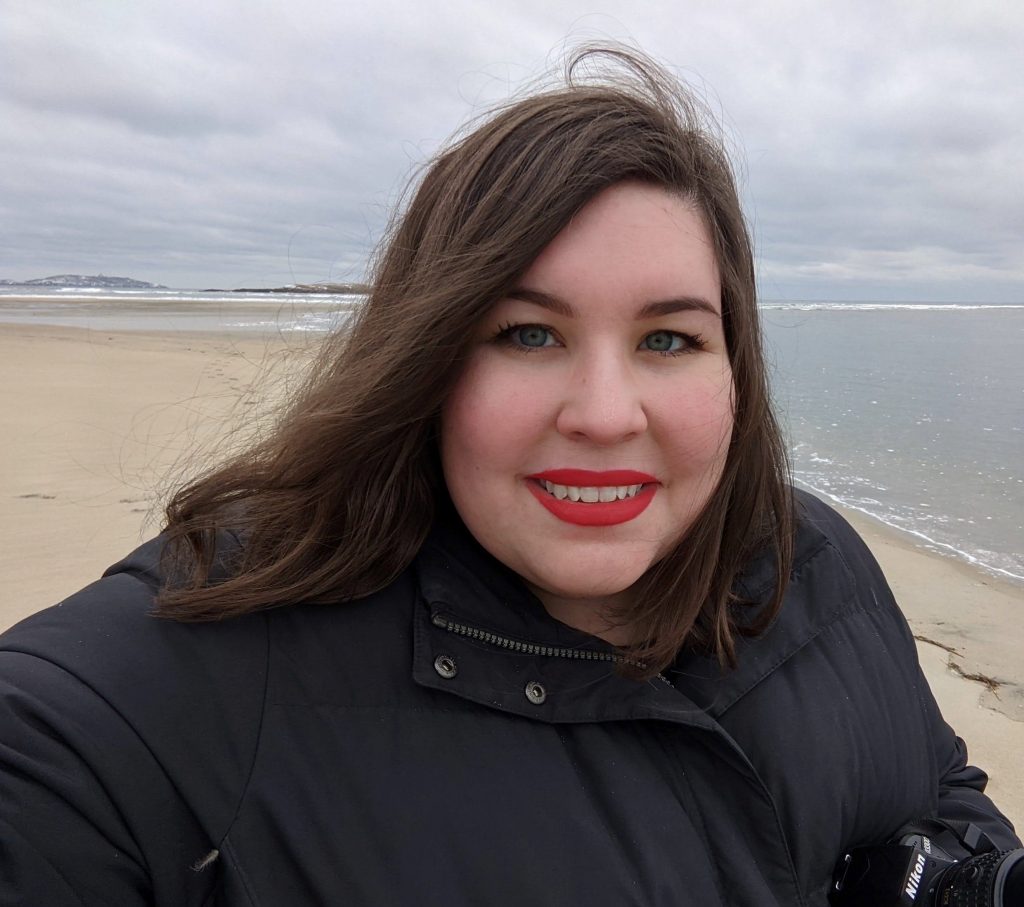 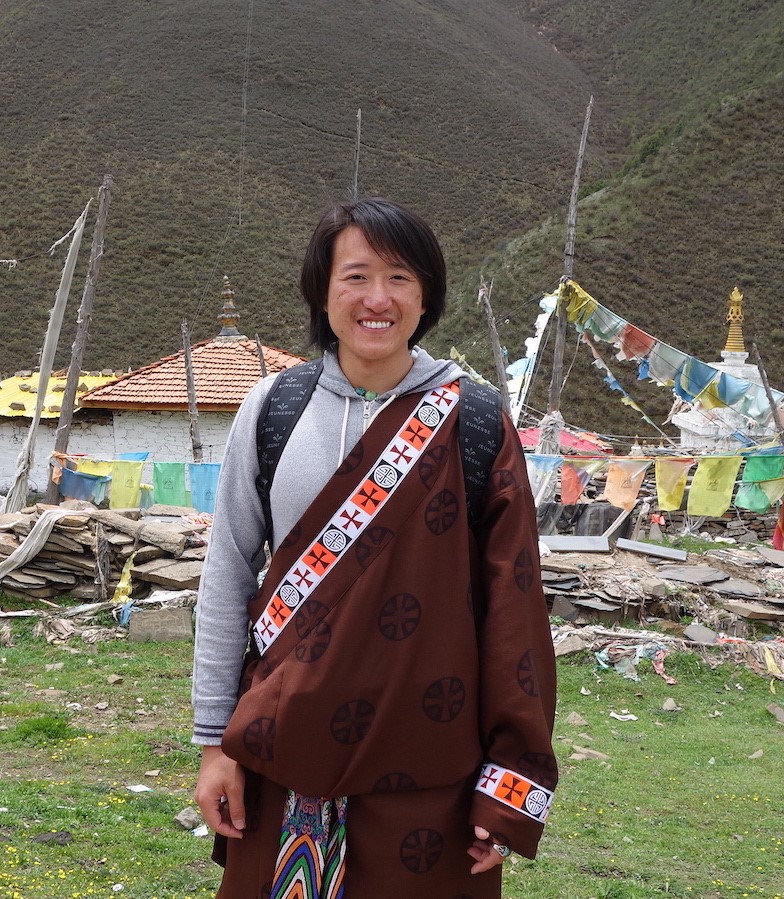