Tom Kaden is a sociologist of religion who completed his PhD in 2014 at the University of Leipzig on Creationism and Anti-Creationism in the United States.

The dissertation has won two awards and was published as a book in German in 2015 with an English translation in 2018.

From 2014-2017, Tom worked as a Research Affiliate at York University (Toronto) in the Project Science and Religion: Exploring the Spectrum, where he conducted interviews and focus group discussions.

Since 2018, Tom pursues his Habilitation (second PhD) at the University of Bayreuth. He also served as assistant editor to volume I/7 of the Max Weber Complete Edition (in German) from 2010 until 2018, and he currently serves as co-investigator for the German part of Science and Religion: A Global Perspective. 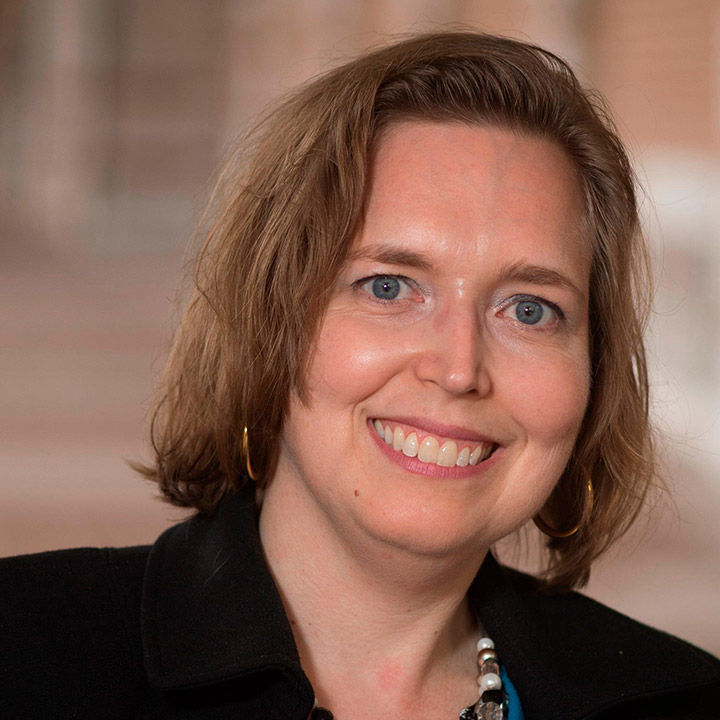