Dr. Adekunle Olusola OTUNLA is a researcher and an ordained Minister under the Nigerian Baptist Convention.

He is currently studying for an M.A. in Youth Ministry. He received his Ph.D. from the University of Lagos, Akoka-Lagos, Nigeria in Educational Technology, with specialization in  Computer- Mediated Learning via the Broadcast Media. His thesis titled ‘Utilization Patterns In, and Impact of, Computer-Mediated Learning on Medical Undergraduate Students’ Pre-clinical Skills’ was awarded second place in the Babatunde Fafunwa Educational Foundation Ph.D. National Awards (2012).

He is  also a  trained Media   Educator  and  Researcher   with   expertise   in Broadcast media,  Health communications and Youth Media Culture. 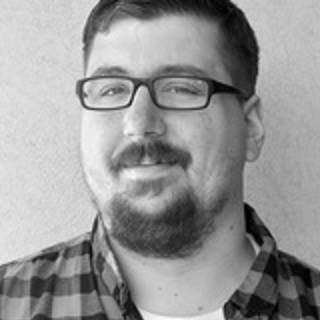 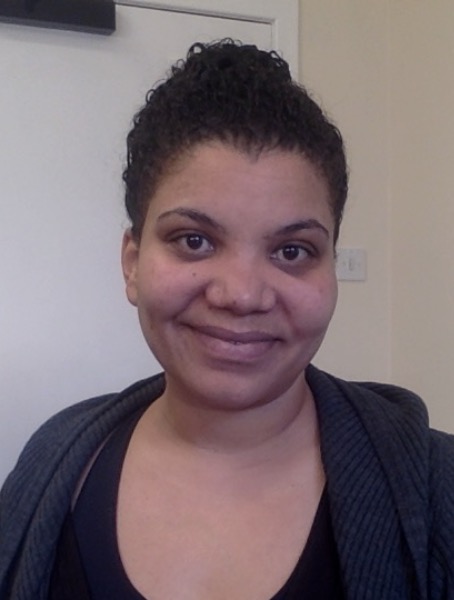