Nick Spencer is Senior Fellow at the think tank Theos, having formerly been Research Director since 2006.

His work lies in the religion, primarily Christianity, in public life, and in particular its interaction with politics, and with science. He is the author of a number of books and reports, including Darwin and God (SPCK, 2009) and, with Denis Alexander, Rescuing Darwin (Theos, 2009). He is working on a three-part Radio 4 documentary on the history of science and religion that will be broadcast in summer 2019. 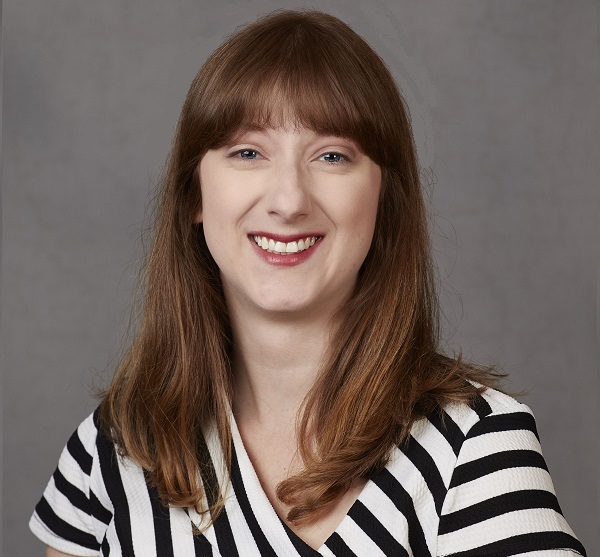 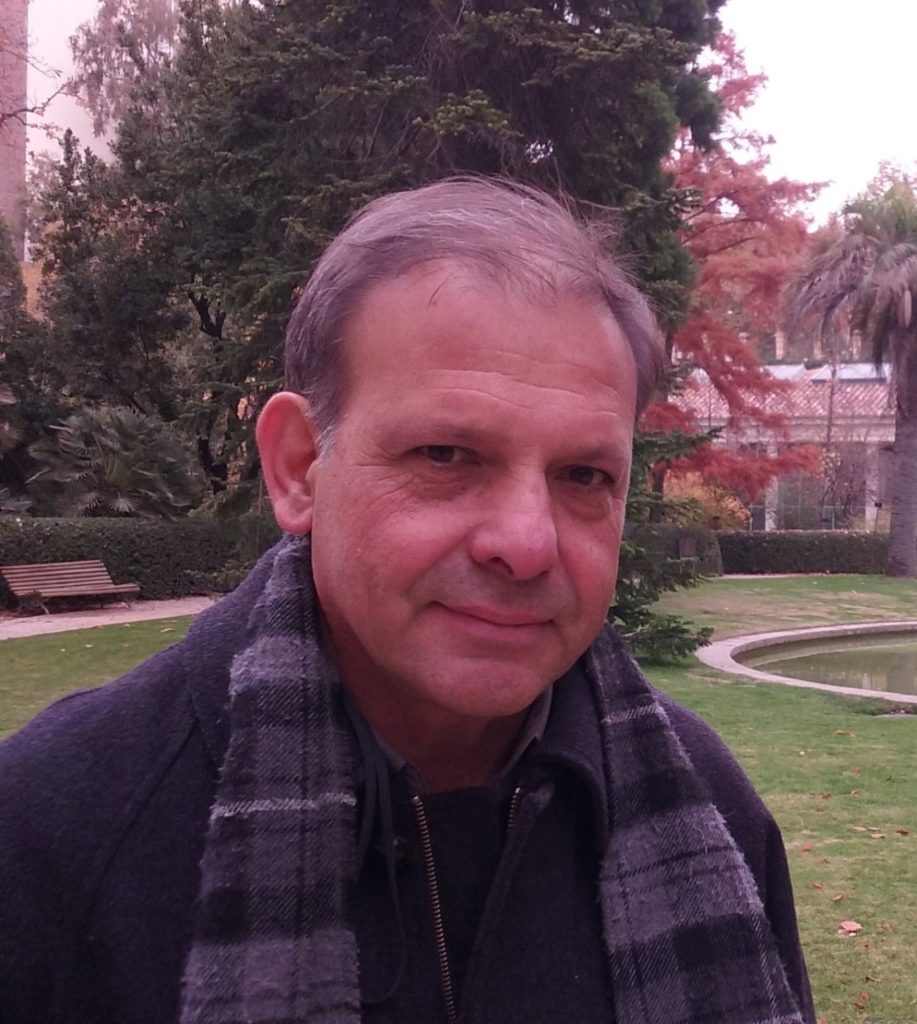