Konrad Talmont-Kaminski is a philosopher of science and cognitive scientist of religion.

Obtained his doctorate from Monash University in 2001. Currently, head of the Society and Cognition Unit at the University of Bialystok in Poland. For the last decade has been working on the epistemic conditions of religious cognition, with his Routledge book Religion as Magical Ideology – published in 2014 – presenting some of the key findings. Currently working on an experimental project seeking to explicitly link the ritualization of behaviour with superstitious behaviour. 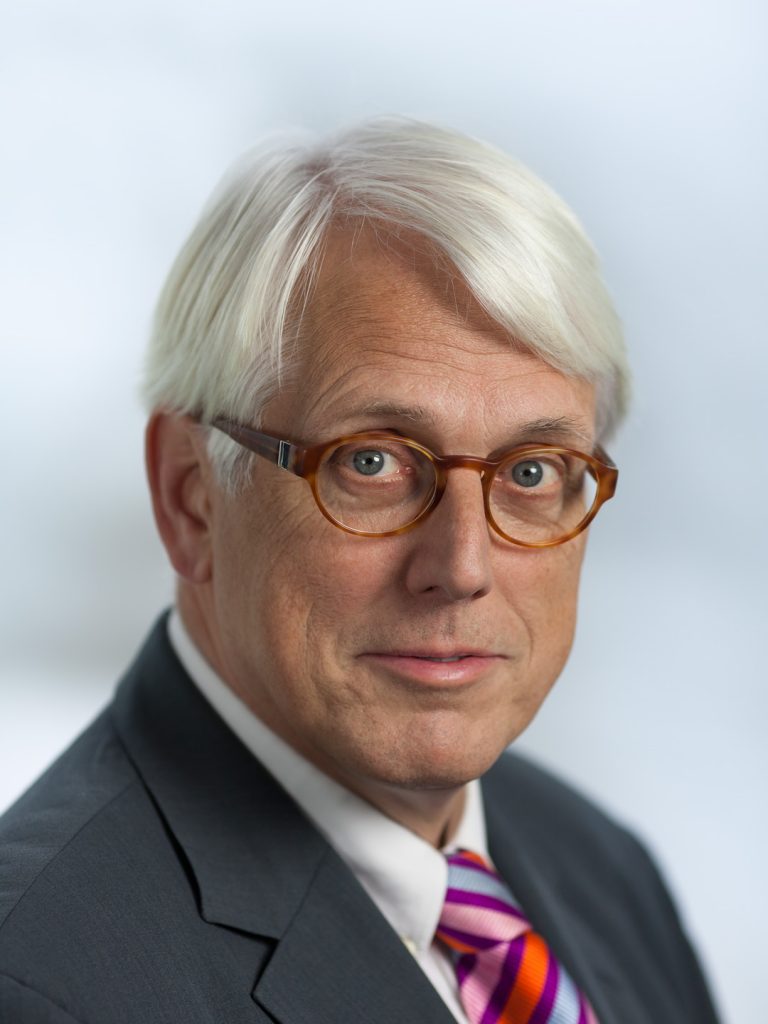 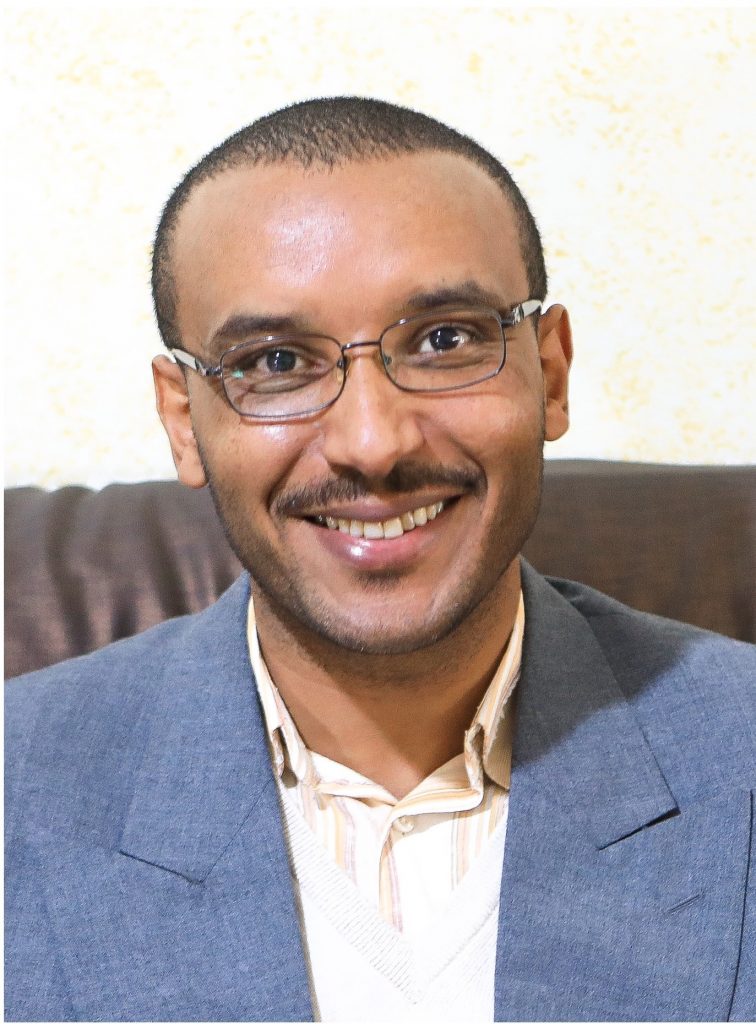