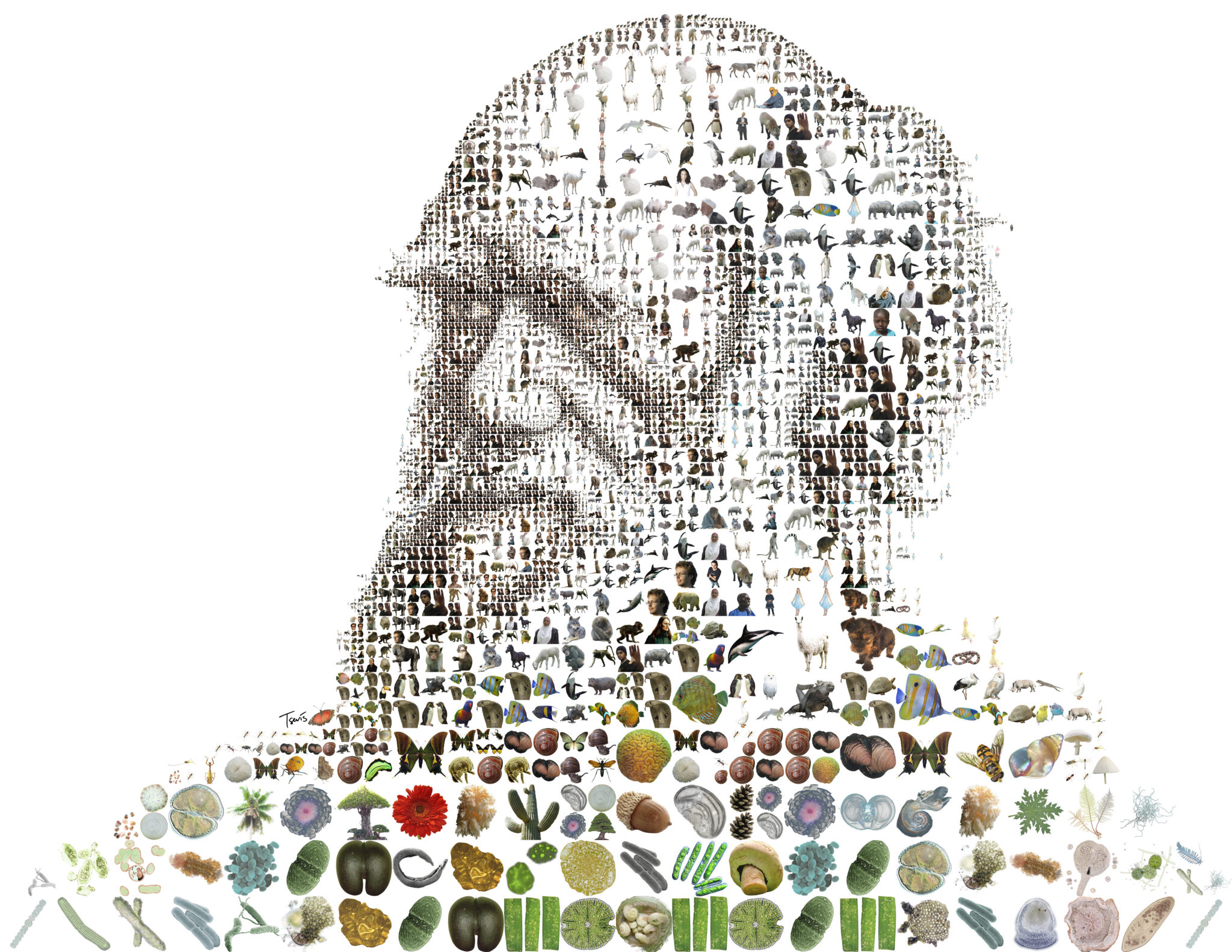 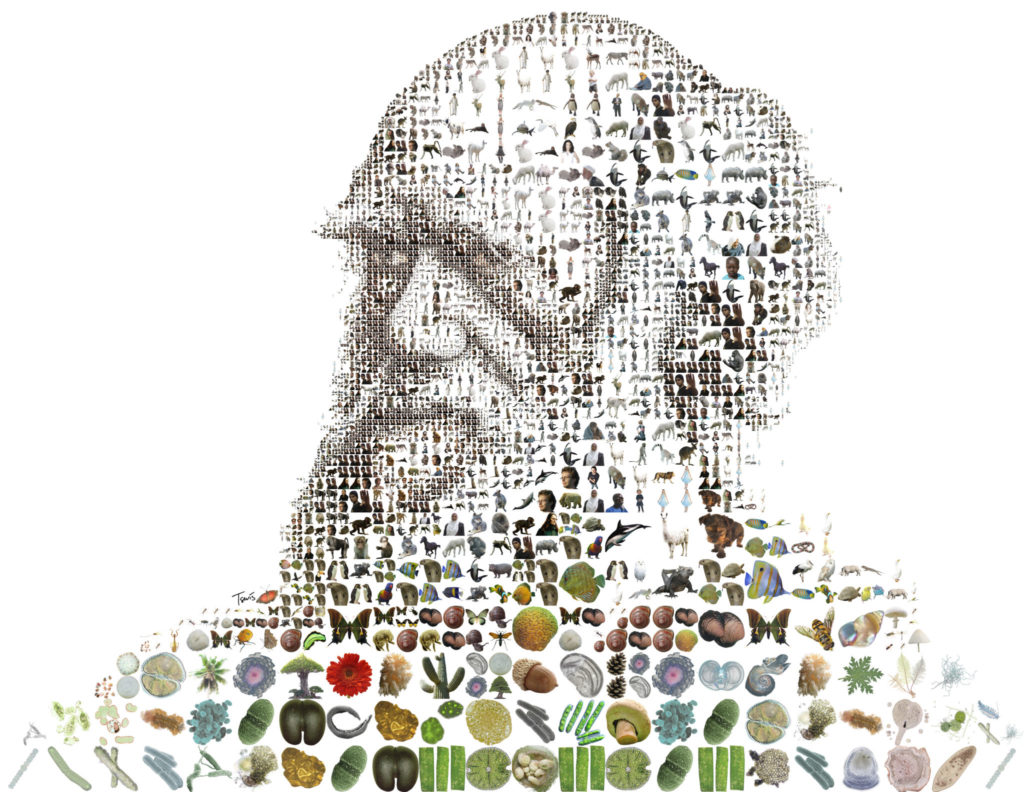 For nearly 35 years, Gallup has polled Americans regarding their views on human evolution using a polling question that gives respondents three options to choose from regarding human origins. Surprisingly, the results of the survey question remained relatively steady over time. Since 1982, the percentage of Americans that believe God created humans in their present form within the last 10,000 years has remained relatively stable at just over 40%. 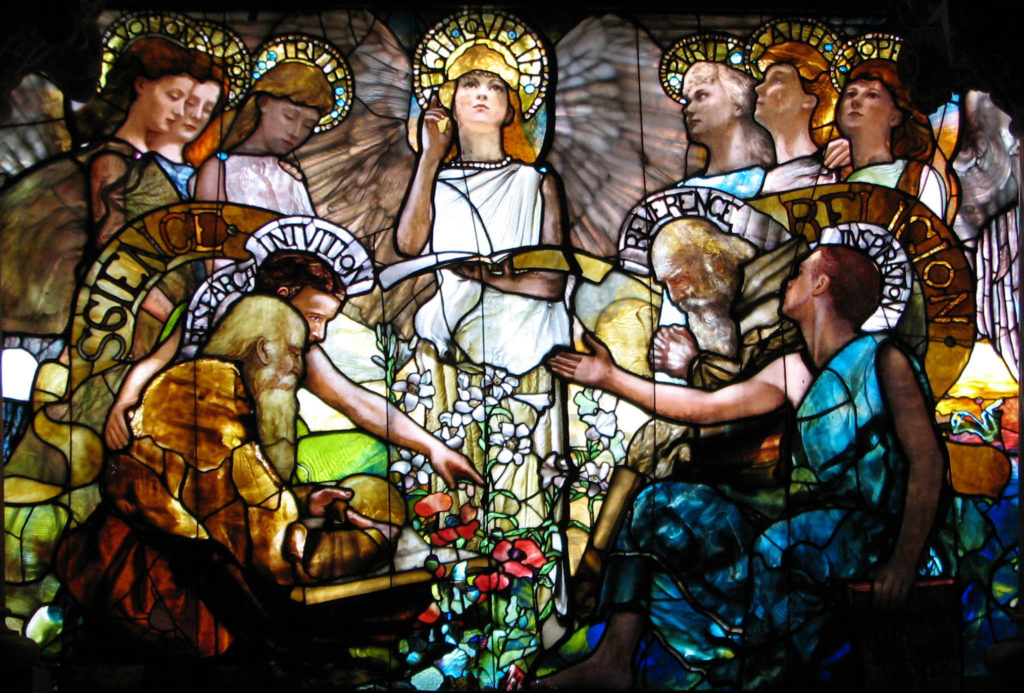 Where is the Evidence? Privileging Science over Religion

When I examine comment sections online in response to stories about religion in Canada, remarks almost inevitably spiral into a religion versus science debate. In my book, The Meaning of Sunday: The Practice of Belief in a Secular Age – based on ninety interviews with those in Canada who identify with a Christian group and attend church weekly (active affiliates), those who identify as Christian and attend services mainly…

All adults (aged 18 or over) welcome to take part: entry into monthly £50 draw for signing up and completing a quick first survey plus  a 20% chance of winning £20 in vouchers by taking part in our new online study new paid studies added on a regular basis. We have just launched our first online survey and we are looking for people to take part in our research.