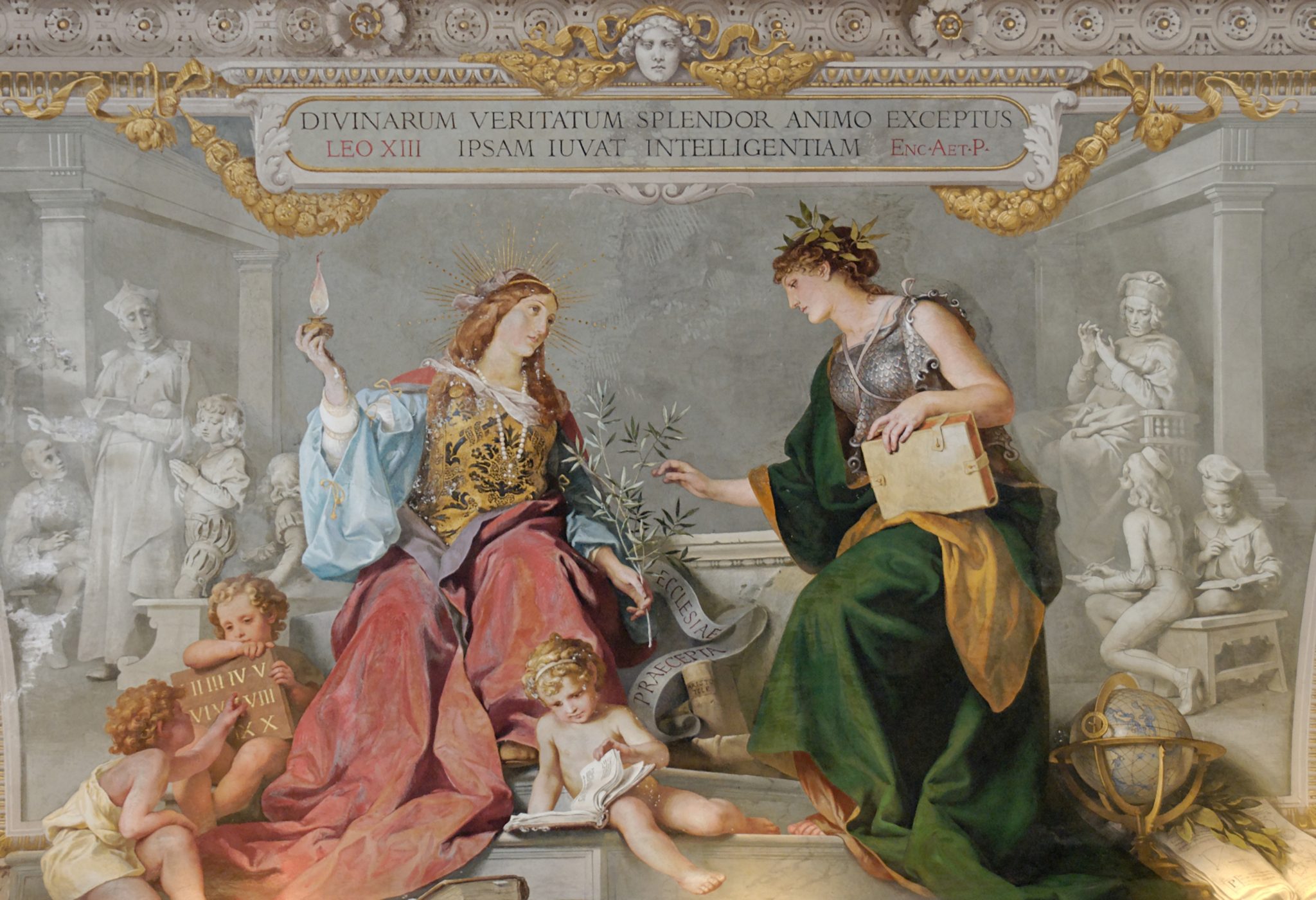 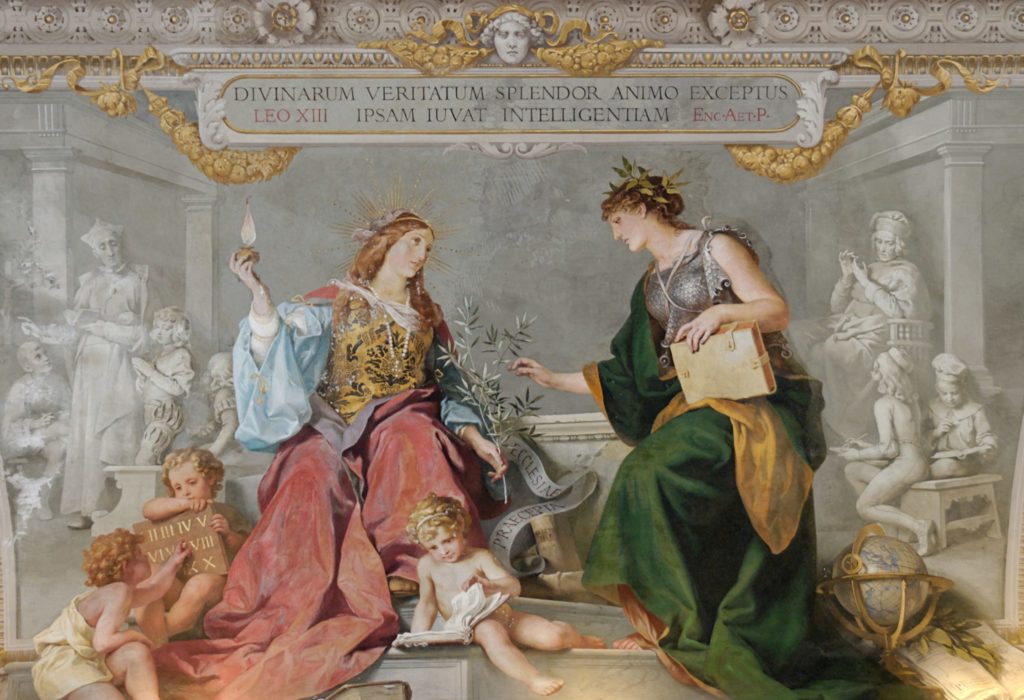 By Shiri Noy and Timothy L. O’Brien Faith and Reason - Seitz Galleria dei Candelabri. Debates about science and religion—whether they conflict and how they factor into public opinion, policies, and politics—are of longstanding interest to social scientists. Research in this area often examines how those in elite positions use science and religion to justify competing claims. But, more generally how do members of the public incorporate science and religion…