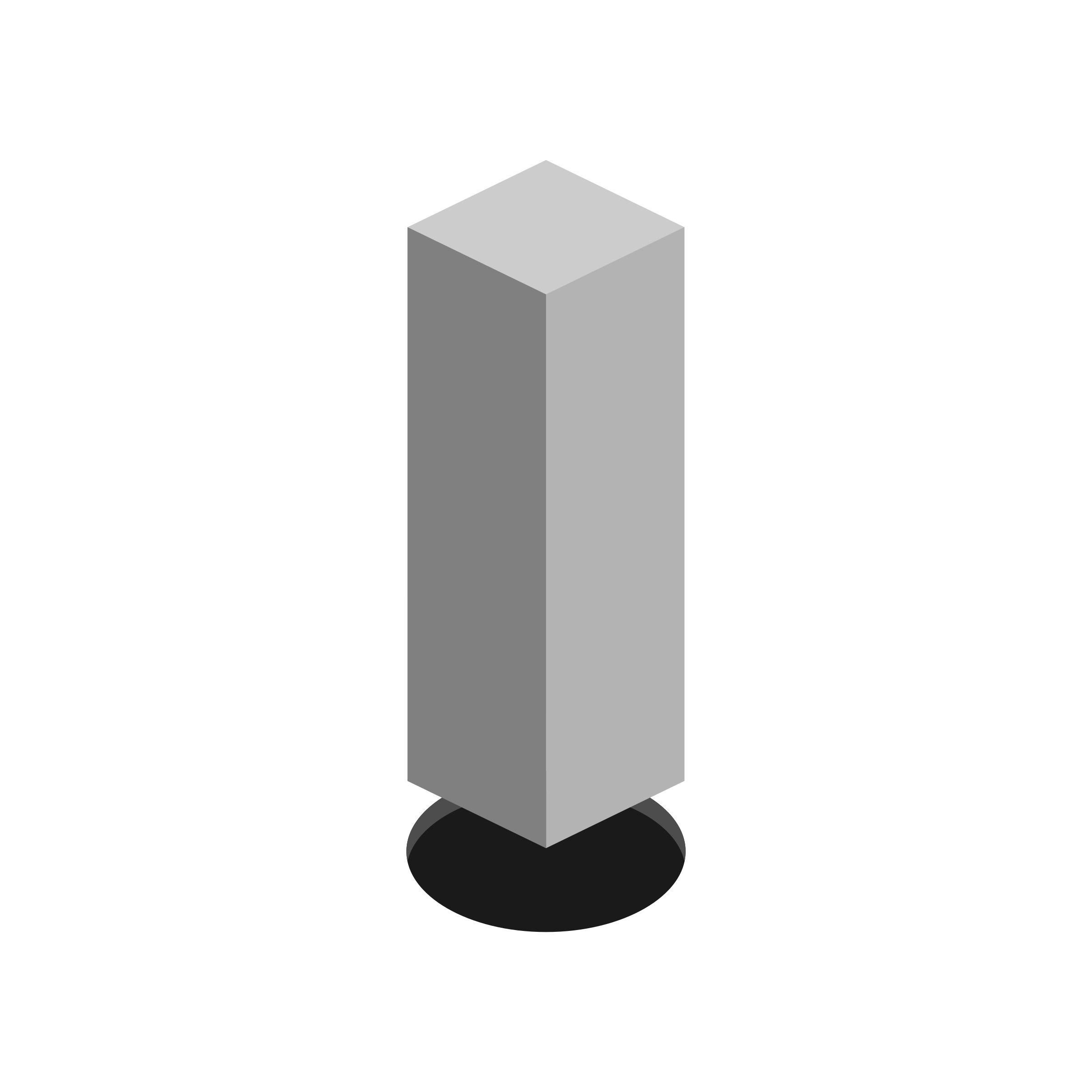 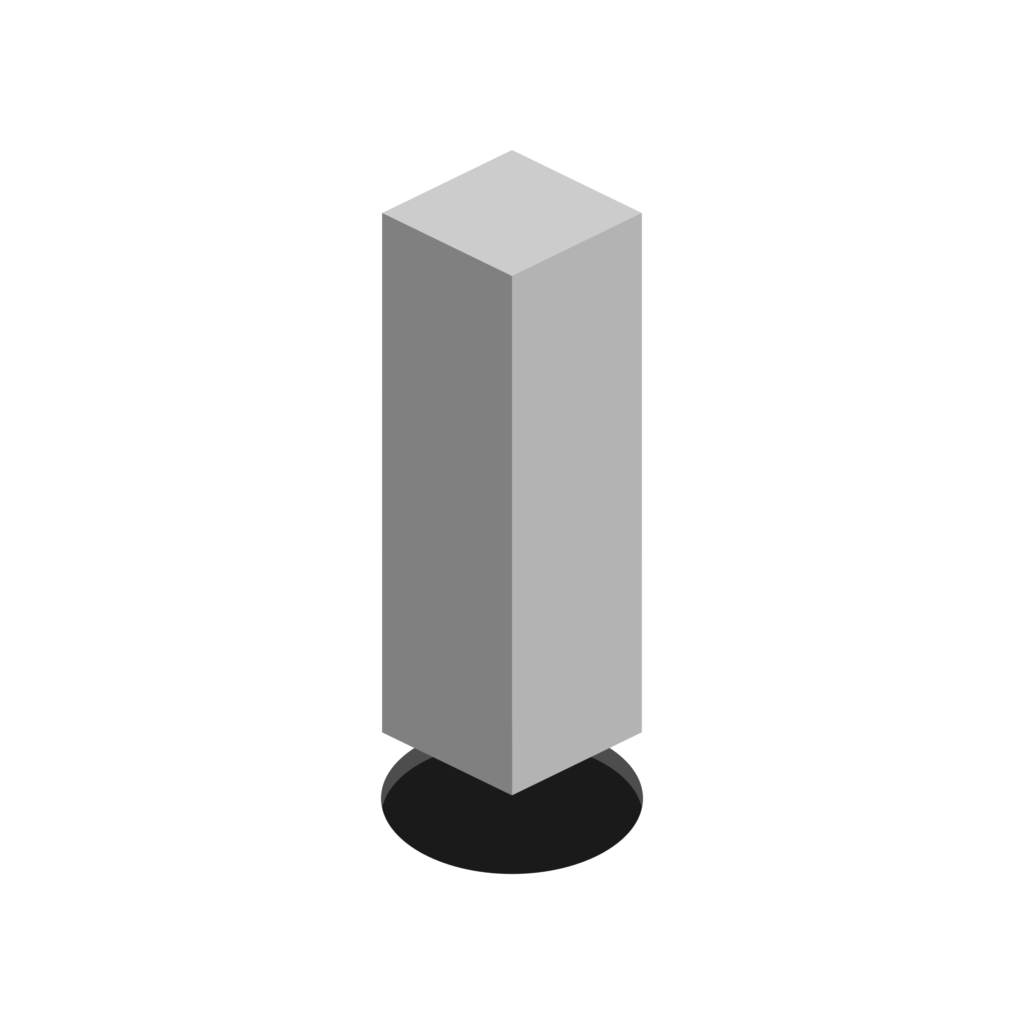 Have you noticed that within many of the current leading classifications of the religion-science relationship (such as those proposed by Ian Barbour, Willem Drees, Philip Hefner, Ted Peters, or John Haught), there is an implicit or explicit goal within the author’s classification? For some, it could be demonstrating the plausibility of a deity. For others, it could be upholding the relevance of Christianity, or the…