By Will Mason-Wilkes When you sit down to watch a science documentary you’re probably expecting to learn something about science. You might even be hoping to pick up a few facts to impress your colleagues at the office or your friends at the pub. However, along with these nuggets of knowledge, a science programme will also present an image of science. This image is a product of the way… 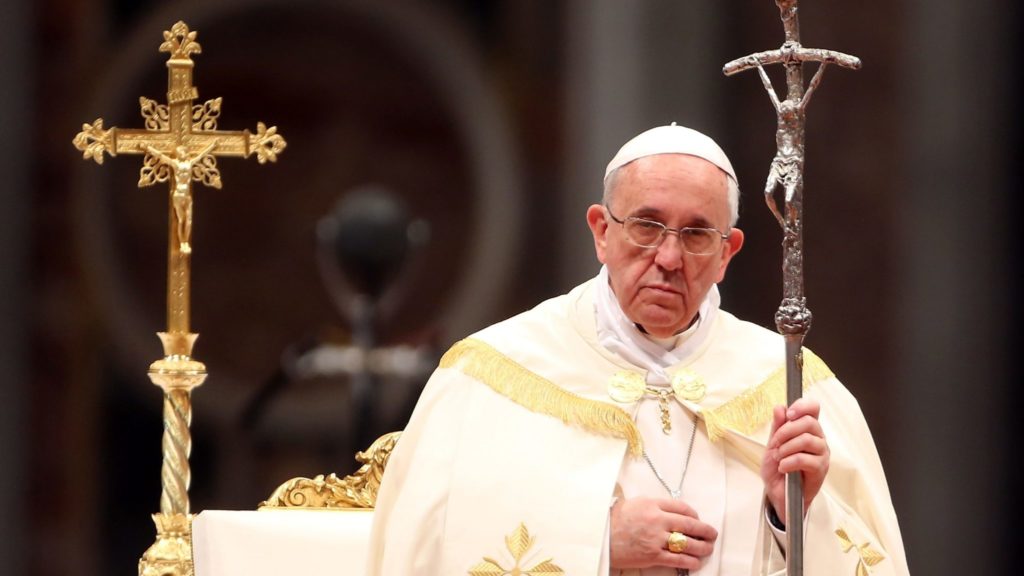 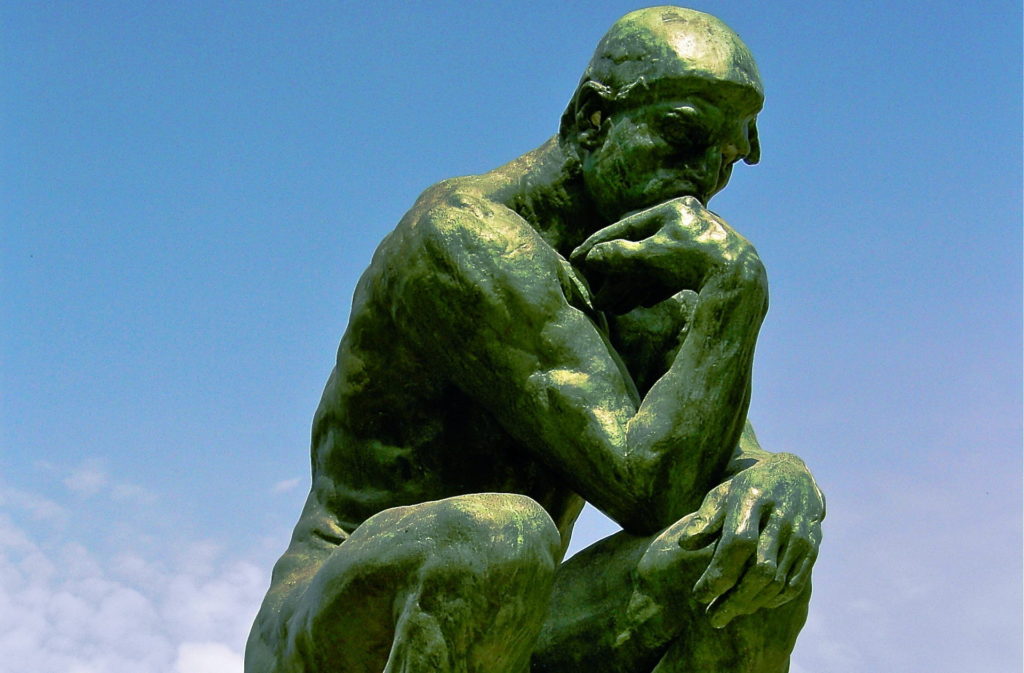 Persuasion in the Evolution Wars

By Tom Aechtner Rodin - The Thinker   I would like to think that I’m a rational person; an individual who logically considers my actions and attitudes.  For instance, it’s my hope that when faced with an advertising campaign I would thoroughly study every claim an advert might make, rather than being affected by flashy images or persuasive rhetoric.  My guess is that I’m not alone in thinking this about… 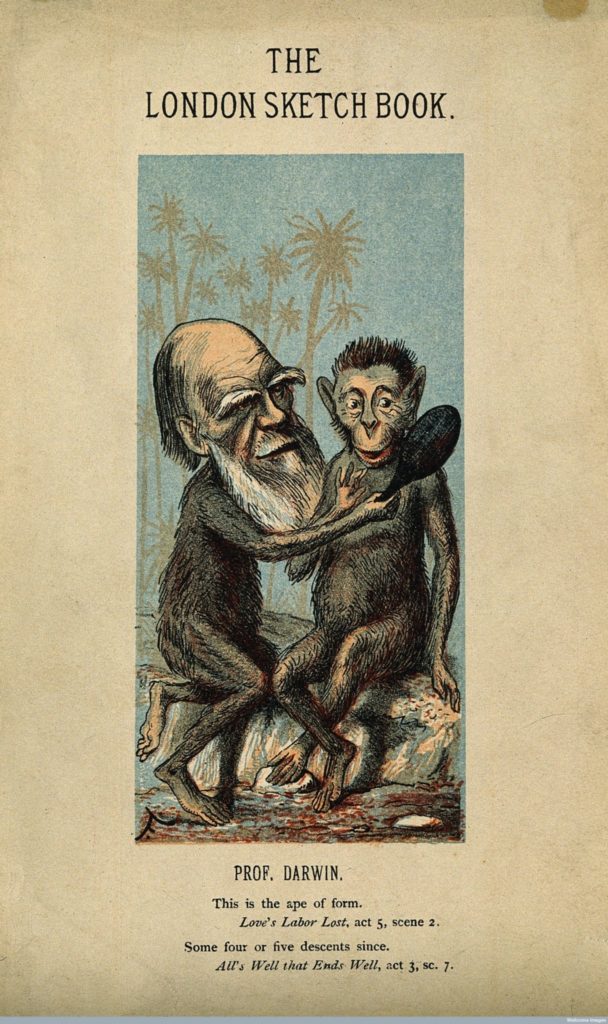 Is the Danish Minister of Higher Education and Science a creationist? – The monkey business revisited

By Hans Henrik Hjermitslev Charles Robert Darwin, as an ape, holds a mirror up to another ape. Colour lithograph by [F.]. Source: Wellcome Collection. Attribution 4.0 International (CC BY 4.0)   During July and August 2015 the Danish public witnessed a heated controversy on science and religion in the popular media. The reason for this was that two historians of religion, Michael Rothstein and Jens-André Herbener, accused the newly appointed Minister…