Radicalism and science at the publisher John Chapman In the latter nineteenth century several British doctors, philosophers and naturalists embraced scientific principles as the ones upon which society should best form itself for the future. The theory of evolution, the atomic theory of matter and the theory of the conservation of energy were the core theories upon which this new group hoped to reshape society for the modern period. Historians… 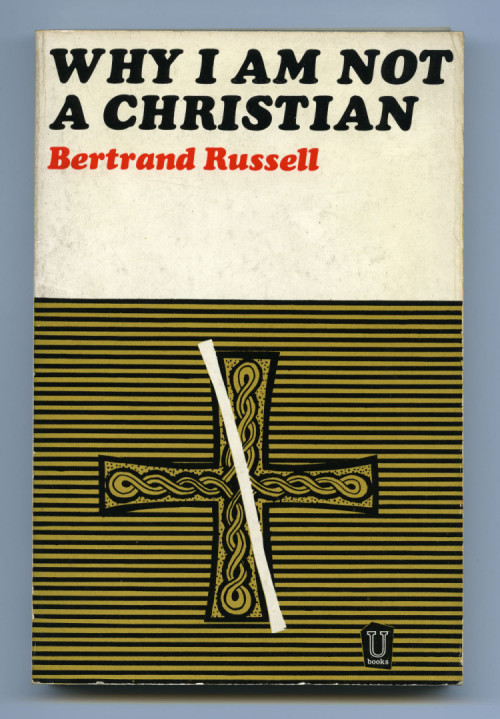 Why I am not a Christian: Bertrand Russell on Science and Religion

The philosopher, logician and peace activist Bertrand Russell lived for almost a century, with his life spanning from the late-nineteenth to the mid-twentieth century. He grew up in Britain at the height of its empire, and lived through much of the twentieth century’s major upheavals including two European world wars, the rise of communism, women’s emancipation, America’s rising imperialism and the cold war. By the age of 40 Russell…