His areas of academic interest include: Comparative Religion, African Religion, Religion and Science, Healing and health in Africa Christianity. He is the author of four books and more than thirty journal articles, chapter in books and entries in Encyclopedias. He participated in the Science and Religion Program with the Center of Theology and Natural Sciences (CTNS) from 2002 to 2004, Berkeley, California, Local Societies Initiative with Metanexus Institute in Science and Religion, Philadelphia, Pennsylvania from 2004 – 2008. He won Awards and established Dialogue in Religion and Science Group at Moi University 2004. He is a recipient of the International Society for Science and Religion Library Project Award – St.Edmund’s College, Cambridge, UK in 2011. He was a Visiting Professor of Science and Religion with Scholarship and Christianity in Oxford (SCIO) in the summers of 2015 and 2016. 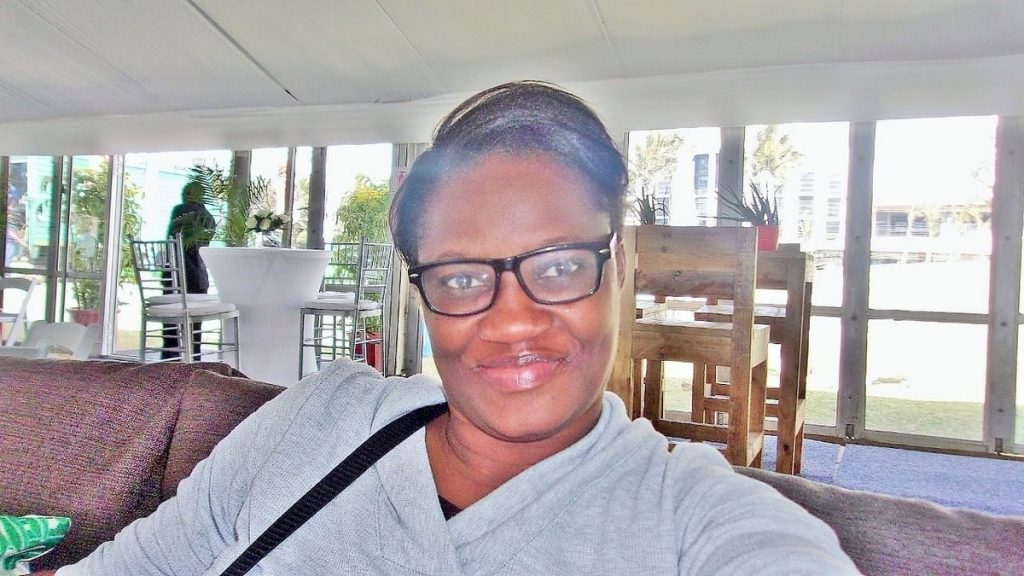 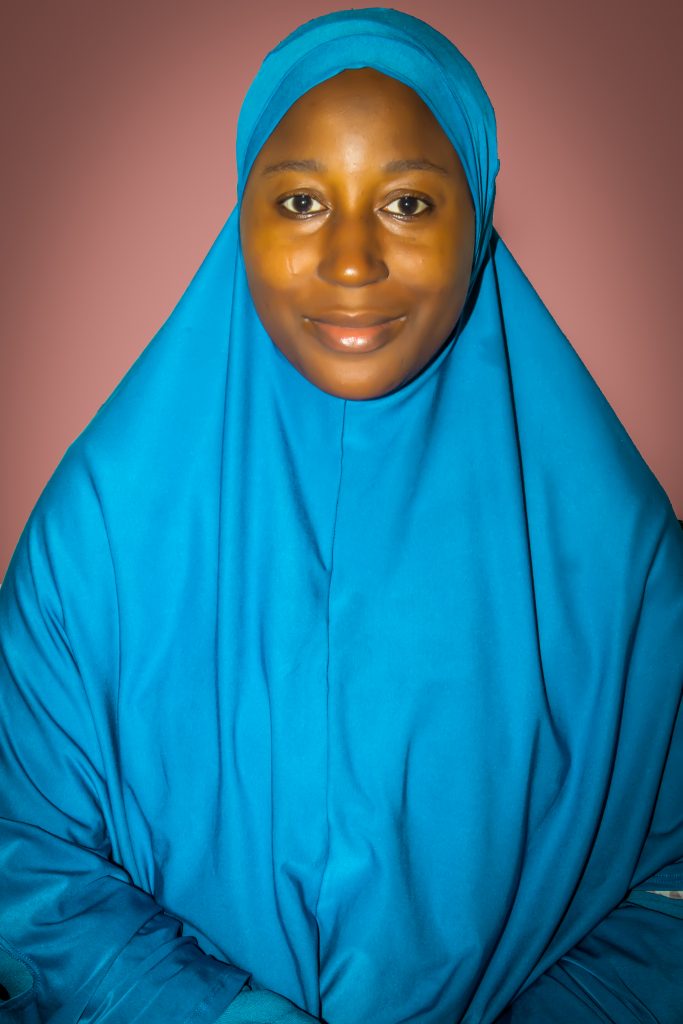