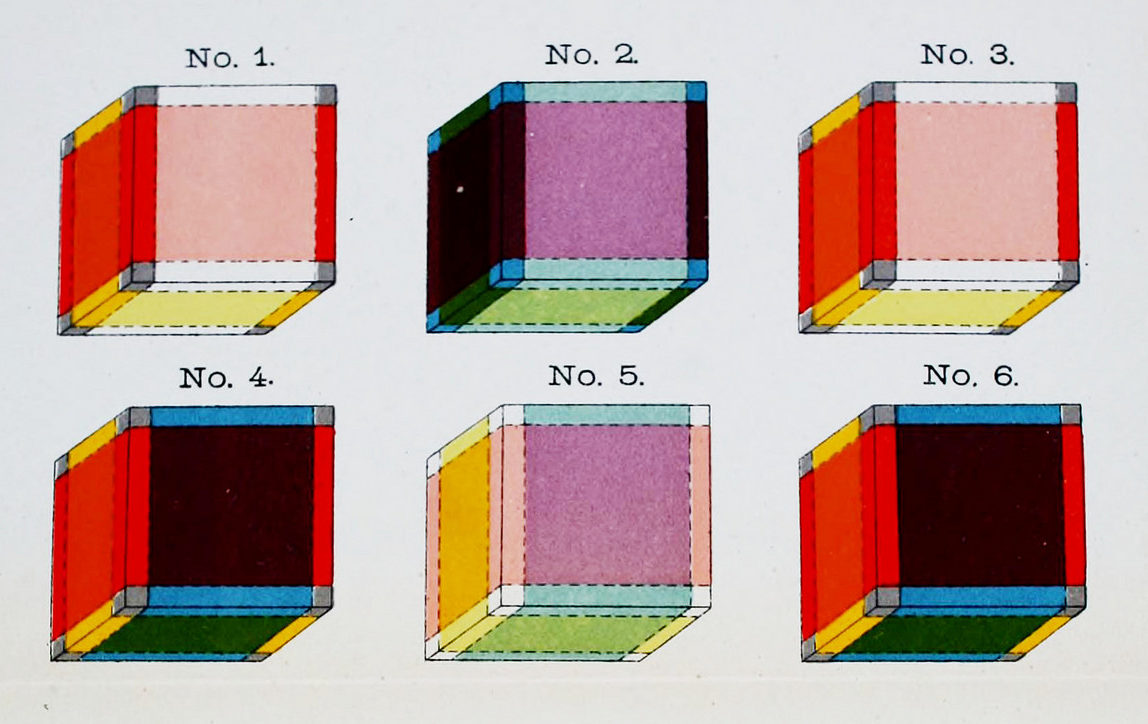 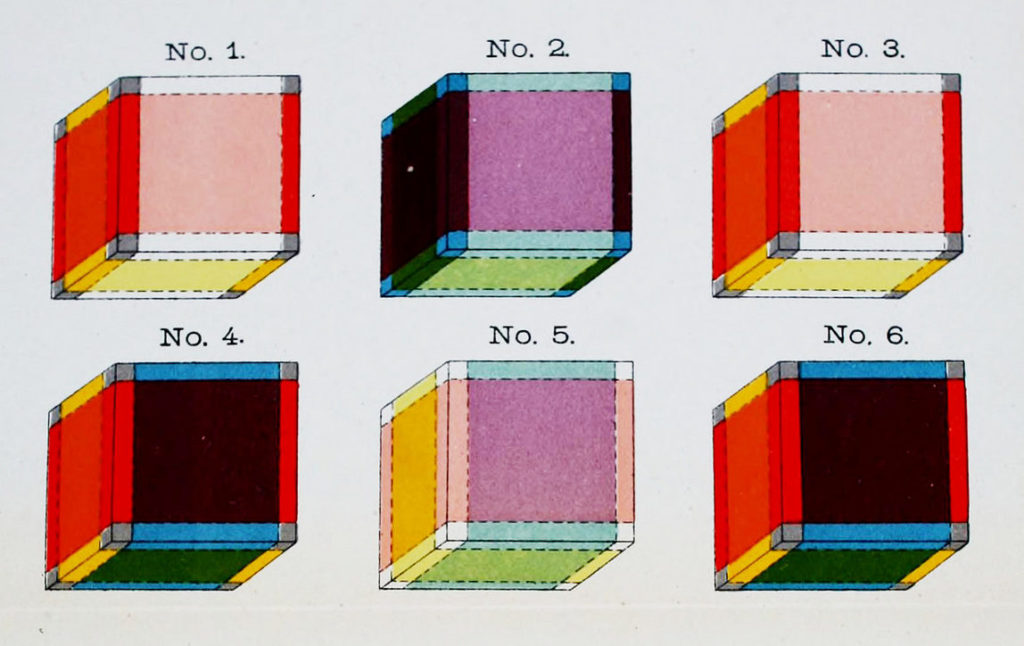 Late nineteenth-century British culture was somewhat preoccupied with the presence of ghosts. Conjuring spirits at séances was a popular pastime, with the exploits of some spiritualists, such as the medium Henry Slade, the fodder of press gossip and celebrity. Communicating with spirits became of deep interest to some scientists, including the physicist William Crookes and the naturalist Alfred Russel Wallace, who debated their peers about aberrant physical…