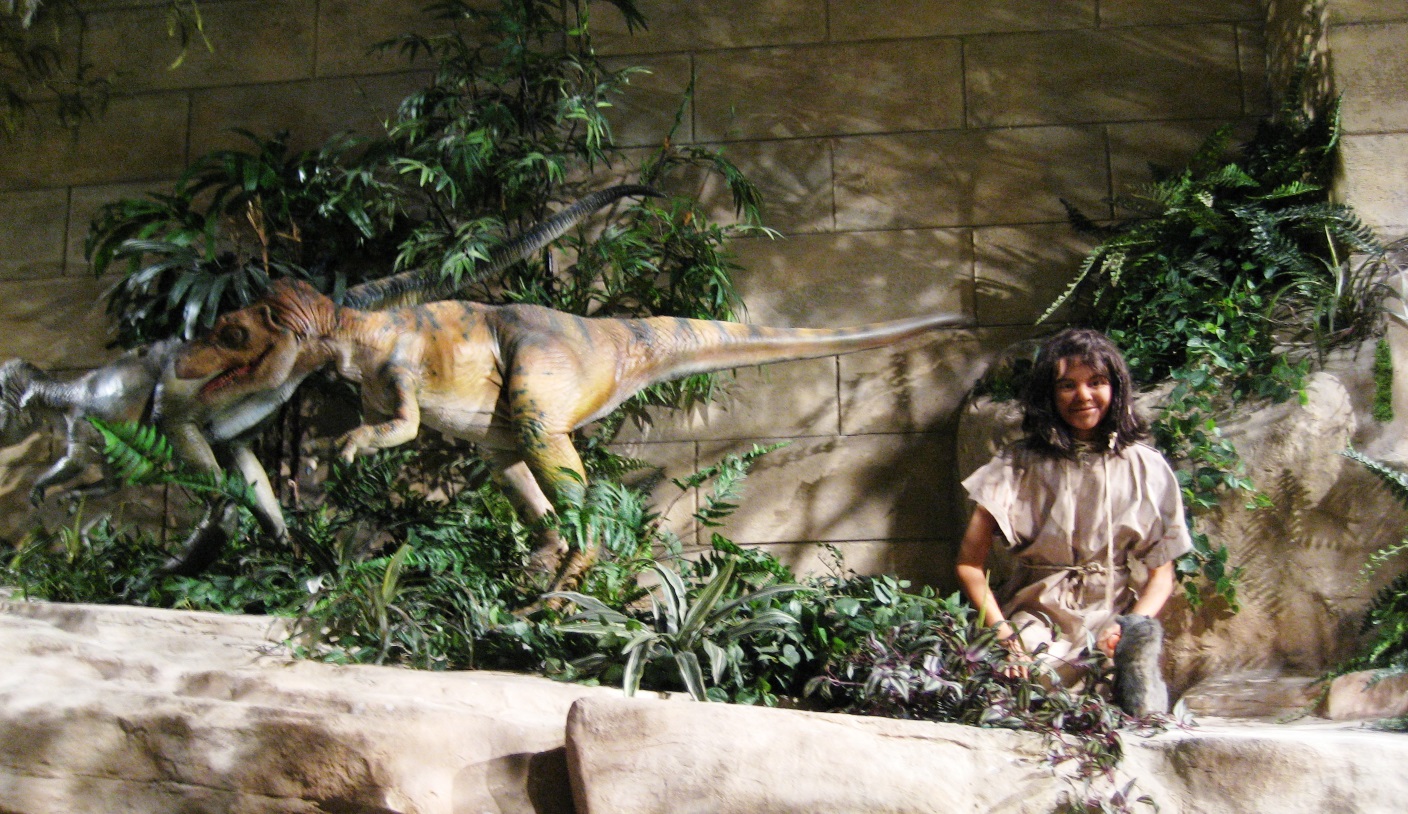 How dinosaurs became the darlings of creationists 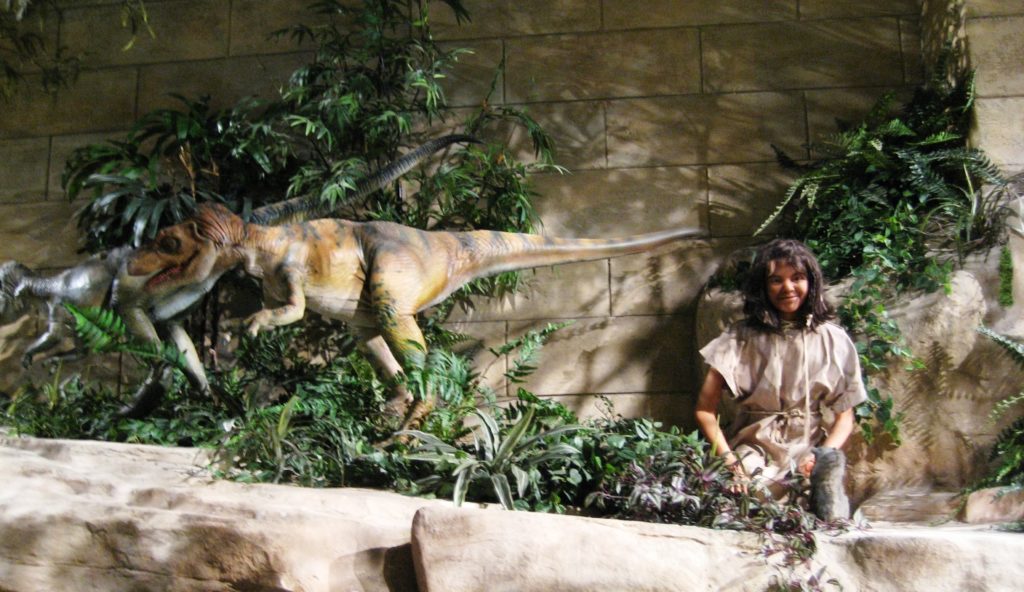 How dinosaurs became the darlings of creationists

Creation Museum - man and dinosaur At the Forum on Science and Religion held in May 2015 as part of a workshop at York University, Toronto, Professor Ron L. Numbers of the University of Wisconsin gave a keynote lecture titled, “Conflict Denied: How Once-Suspect Evidence of Evolution Came to Support the Biblical Narrative.” In the lecture Professor Numbers, the author of many works on the history of creationism in the…